Finally I’ve got an invitation to DALL･E 2. Here are some of my favorite generated images.

Macro 35mm film photography of an iguana made out of pineapples 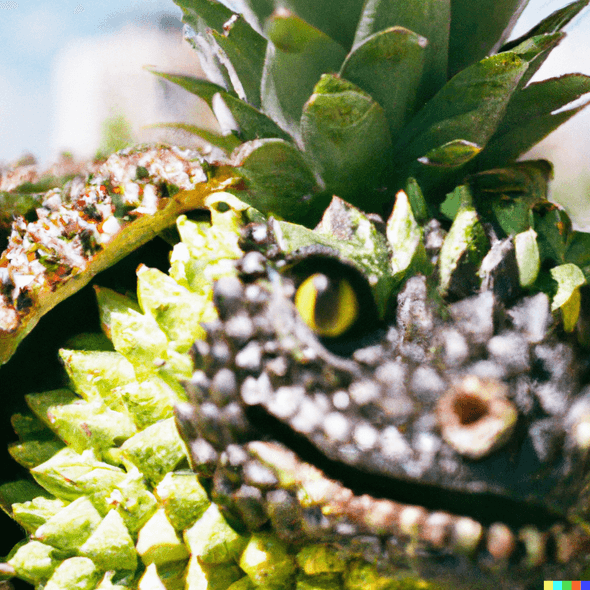 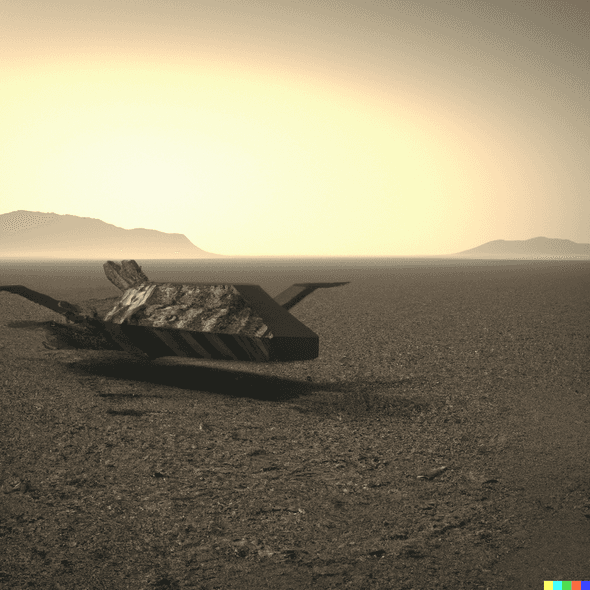 I thought “optical camouflage” would be a difficult word, but it was perfectly done.

A sushi rollercoaster in the outer space, in the style of synthwave 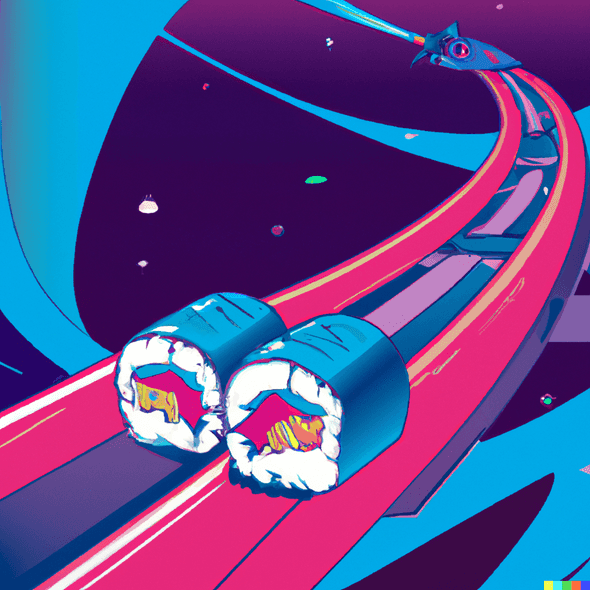 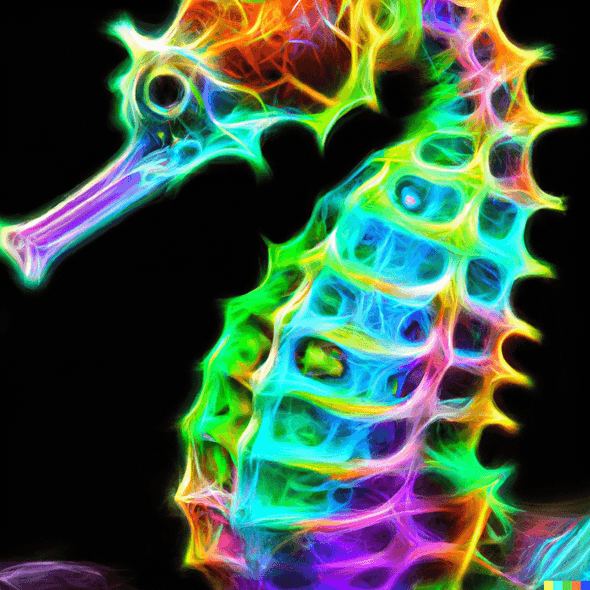 I definitely want to print this out and put it on a wall in my room.

A persimmon fruit psychotherapist in a counseling room, 3D art 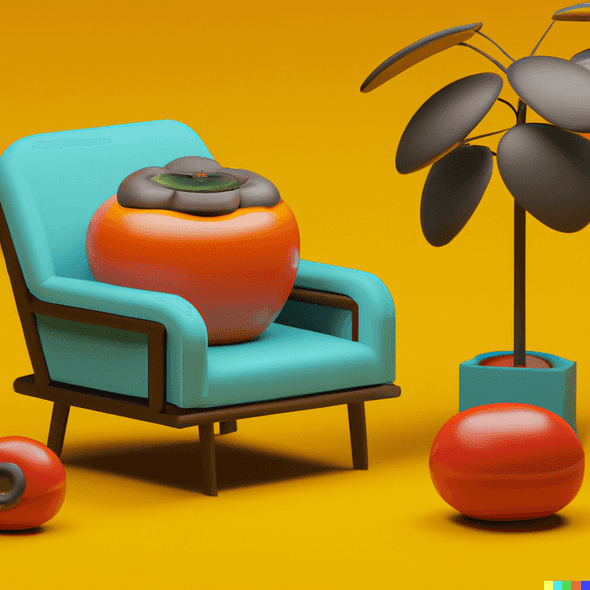 Yes, there must be an interior plant! 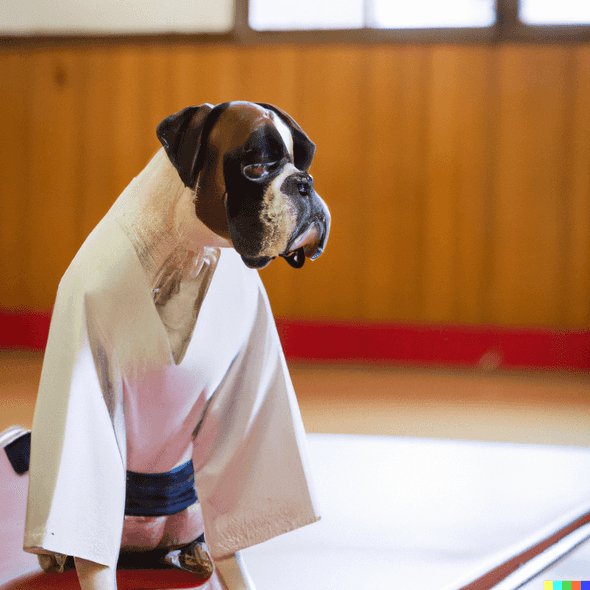 Close-up shot of a cockatiel with a red baseball cap 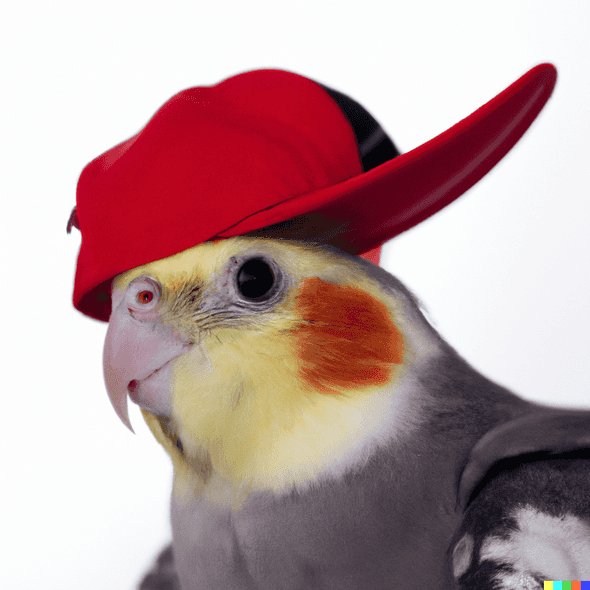 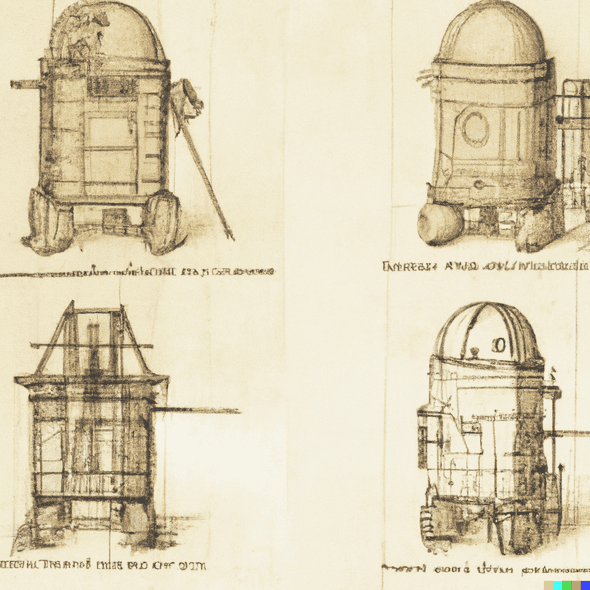 A band of penguins in suits performing in a rose garden, album cover art 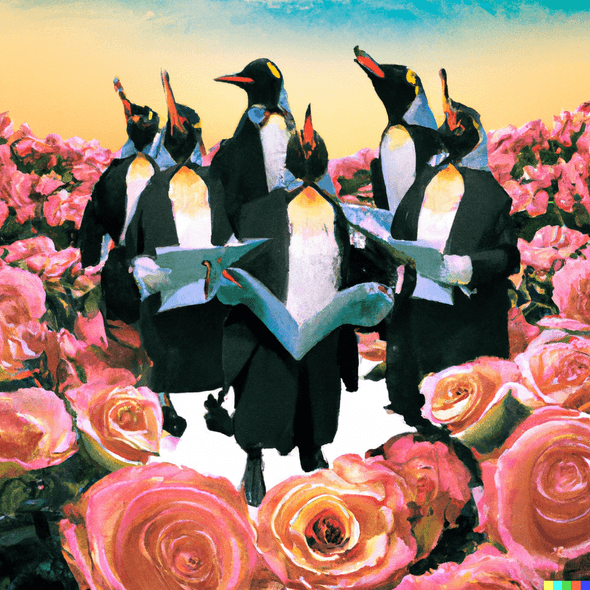 When I threw this query, I was thinking about Penguin Cafe Orchestra. 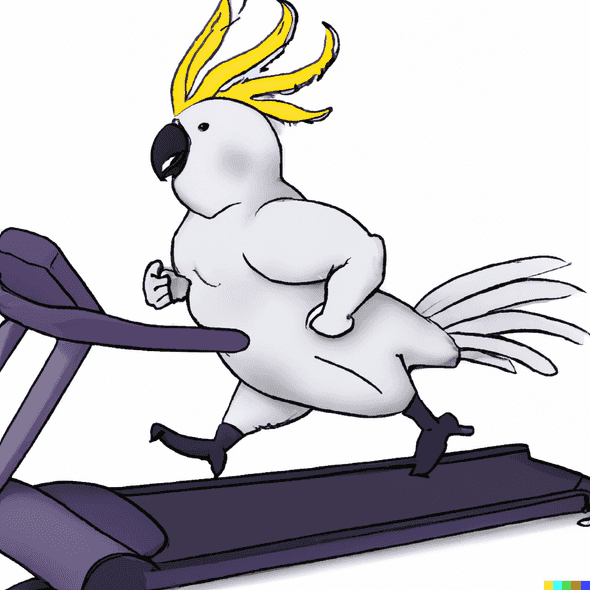 An Andy Warhol style painting of a dragonfly 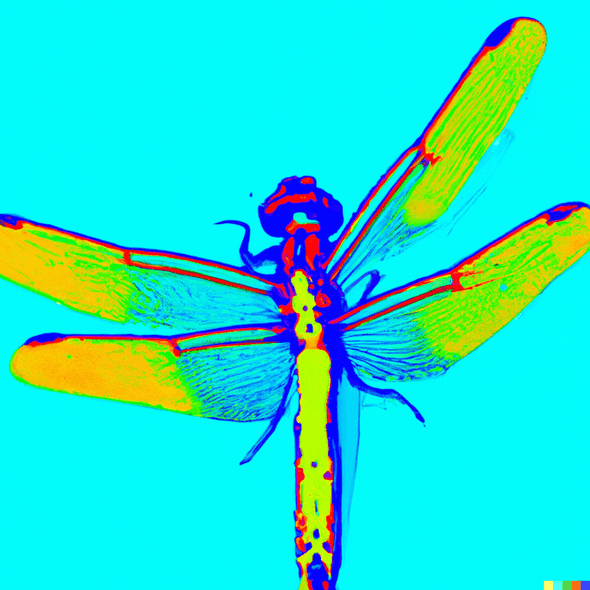 A kingdom of octopi under the sea, digital art 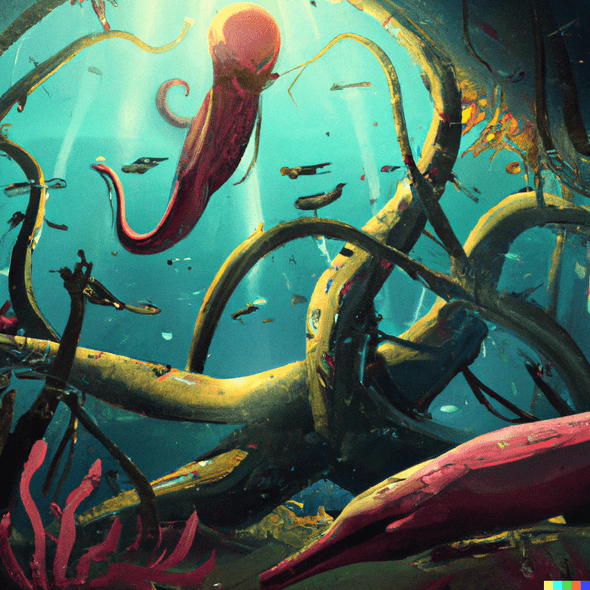 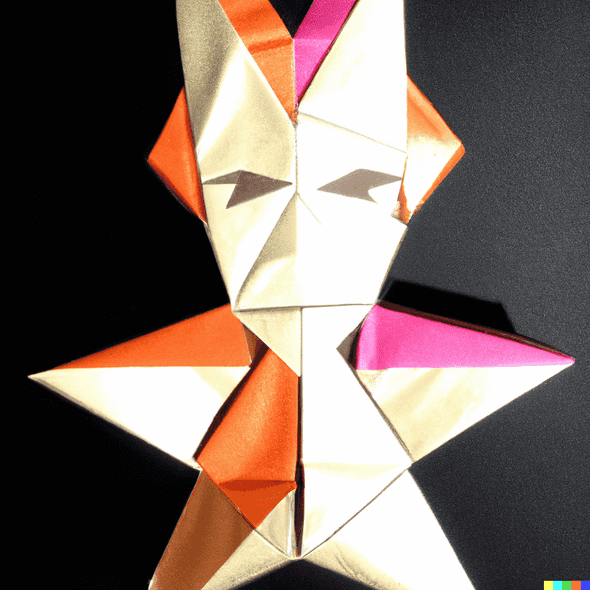 Can you make this? 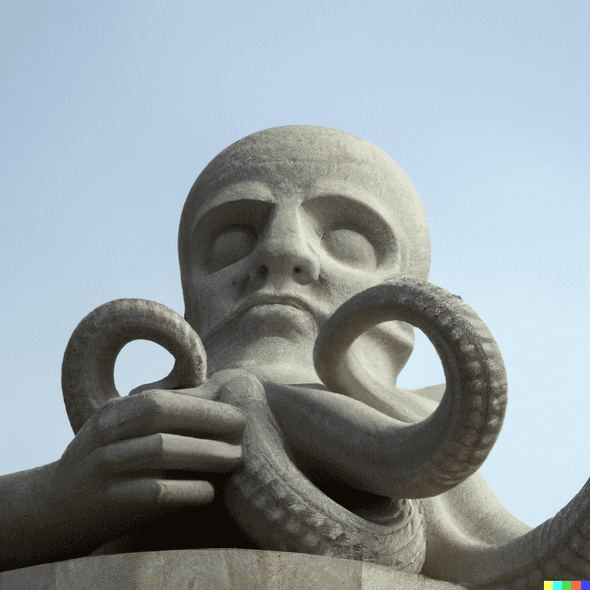 The Joker as a chef at a Japanese sushi restaurant 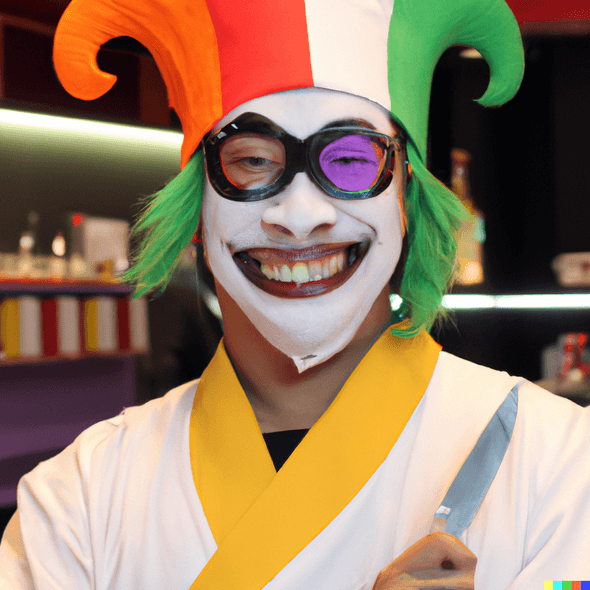 A vaporwave illustration of a futuristic goldfish swimming at ultra-high speed along a neon highway, a time lapse shot 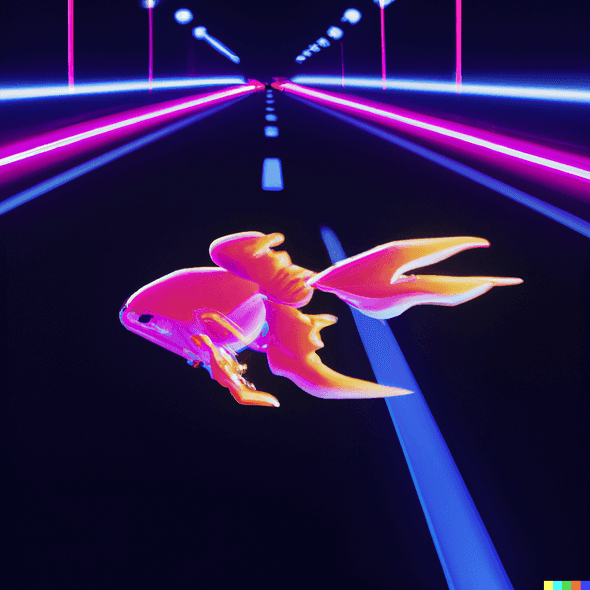 A flying dragon in medieval Europe, watercolor painting. It is carrying a mid-age woman 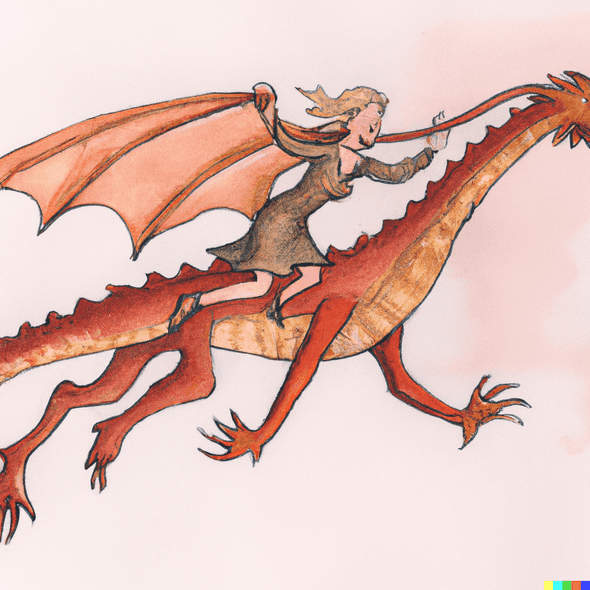 In most of the images generated by this query, the wings grew from the woman. Is it that difficult? 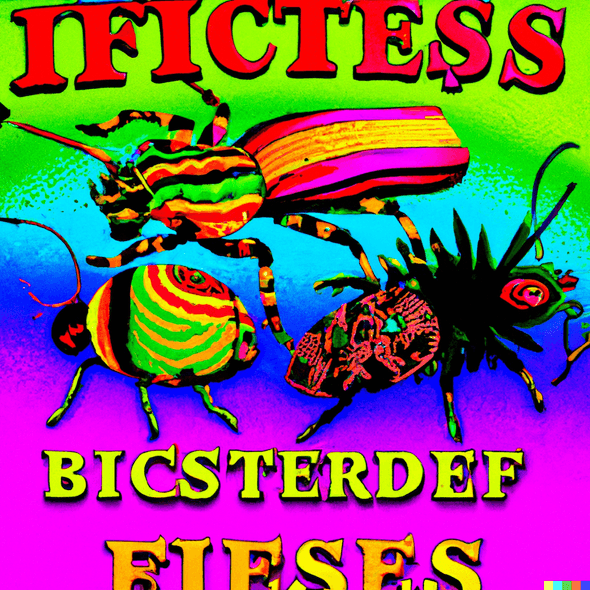 Gengar as a muppet character on Sesame Street 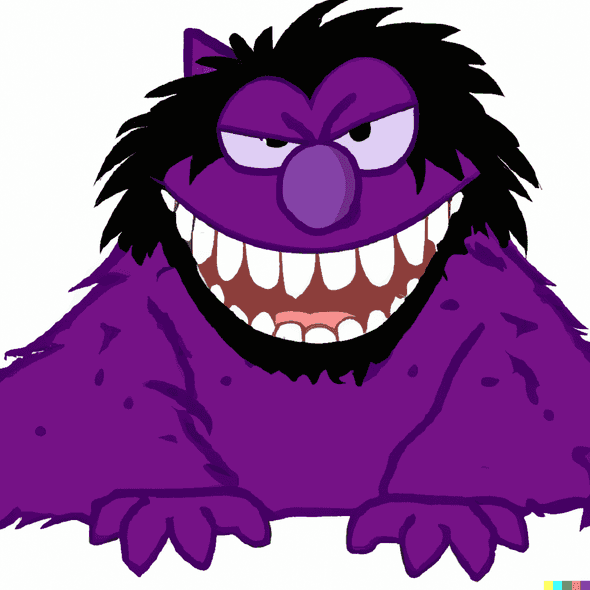 A vending machine selling jewelry in a residential area of Japan 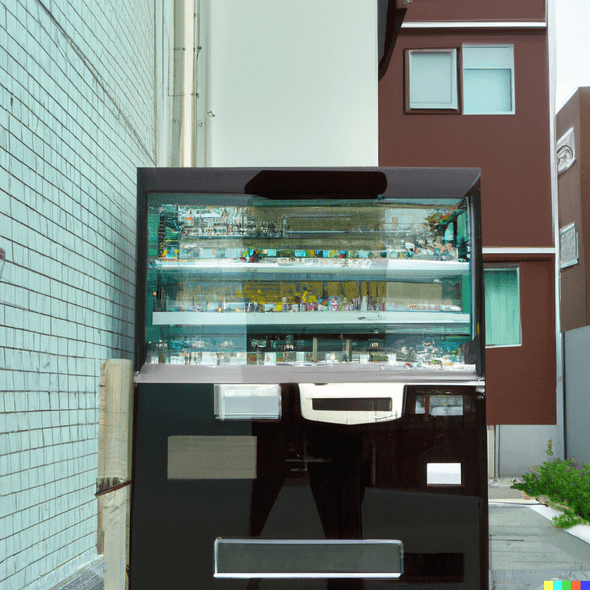 A photograph of a temple in Kyoto built with LEGO blocks 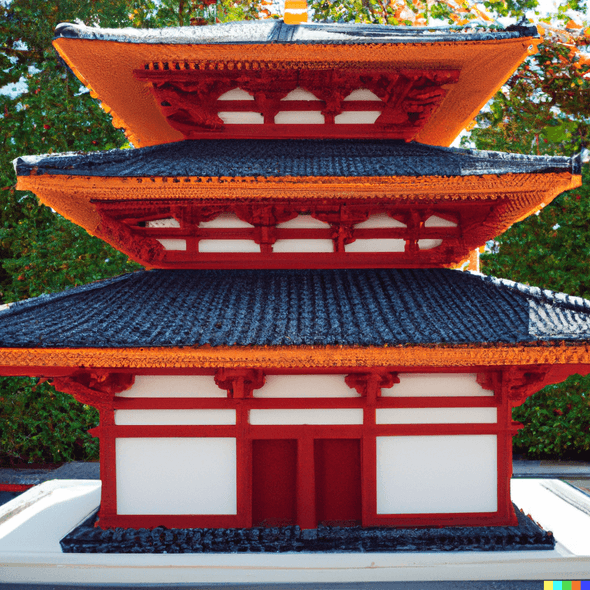 A logo for the most popular pho noodle chain in the world. The chain was established in Ho Chi Minh City, Vietnam in 2010 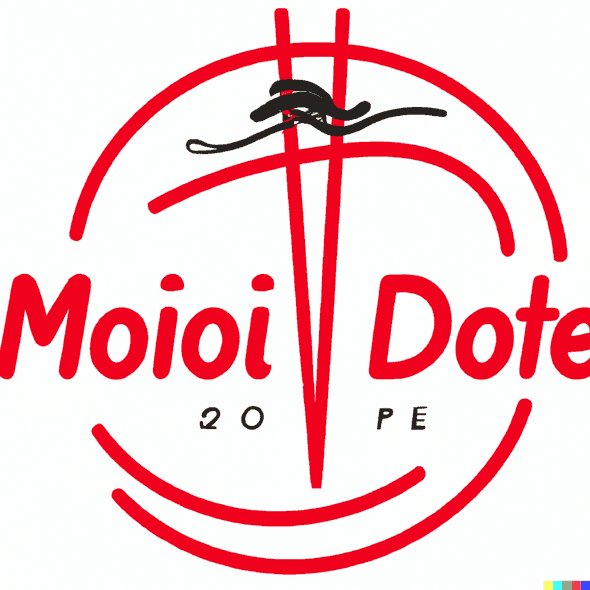 A promotional shoot of a band of sloths 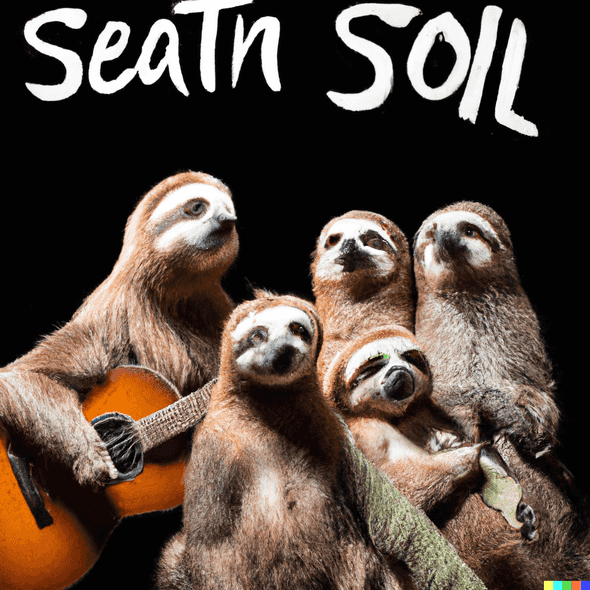 Uber Eats delivery driver riding a camel in a desert 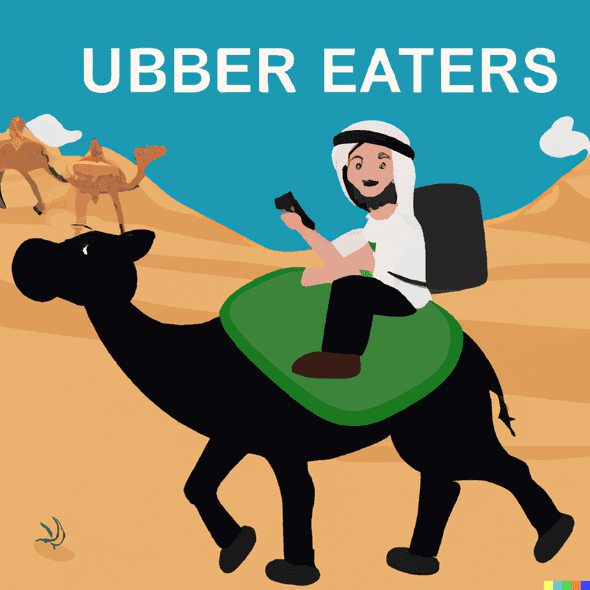